The Postal League Leg 6 Results and Final Rankings for the year can be found here.

Once again, many thanks to Christopher Bass for collating the results, confirming the records and administering the scheme for the year!

Congratulations to the Top 3 Teams of Leg 6 – Granby1, Castlemilk & MetamorFIT1.

The final rankings were Steve Andrews, Steve Sherwood & Andy Tomlin as the top 3.

At the IAWA(UK) AGM on Saturday 1st December the 2019 Fixtures List was approved.

You can find the 2019 competitions by clicking here.

Full results and write-up can be found here. 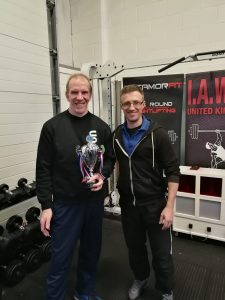 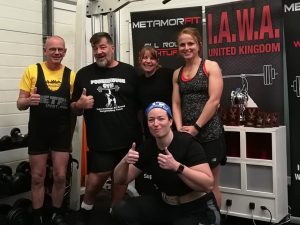 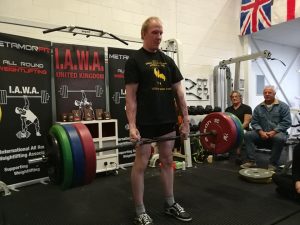 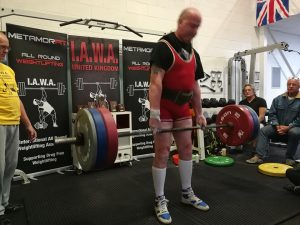 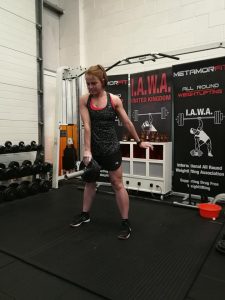 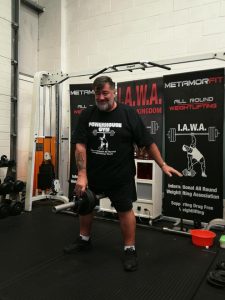 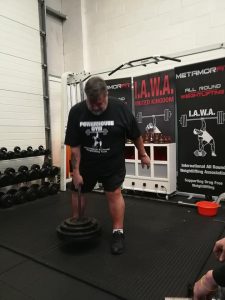 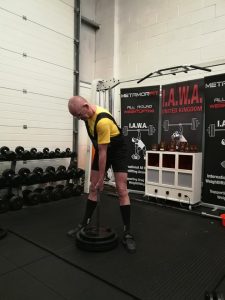 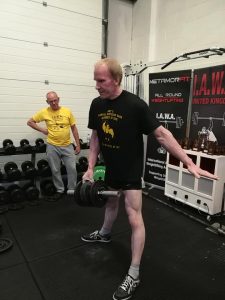 Membership forms have been uploaded to the website and can be found here.

Printed forms will also be issued with the December Journal.

Following the Gold Cup, Chris Bass has updated the Blindt Coefficients for 2019.

Many thanks to Chris for all his hard work in producing these.

The results have been uploaded to the website here

Many thanks to Christopher Bass for collating and record confirmations.

Congratulations to the top 3 teams – Granby, Castlemilk and MetamorFIT1. The top 3 lifters were Steve Andrews, Andy Tomlin & Steve Sherwood (also taking top 3 in the Single Arm Set) Well done to all the lifters and welcome also to Michelle Ryder, lifting off in the postal league for the first time.

The latest results have been uploaded here.

The results for the FIRST EVER OTSM World Championship have finally been compiled.  I was so impressed with the participation in this Championship, with 5 women and 19 men competing. Also, lifters from Australia (8 lifters), the USA (11 lifters), England (4 lifters), and Wales (1 lifter) were part of this Championships. That indeed makes it a World event! I sure hope this continues as an annual IAWA Championship – and for those that entered this year will always go down in history as part of the inaugural class of OTSM IAWA lifters.  That’s something to be proud of!

Now for the BEST LIFTERS of the OTSM IAWA World Championship –

I want to thank the host club/promoters  in each country that helped promote this year’s OTSM Worlds. This includes:

Lastly, I want to thank my co-promoter for this event, John Mahon for all his help. John did alot of work to make this happen – organized the entry forms, collected the entries, and tabulated the results/scoresheets.

I’m very much looking forward to next year and the future of Oldtime Strongman in IAWA.

This year’s World Championship entry form can be found here.

Additional information for competitors and visitors can be found here.

As many of you have been anticipating final details relating to this year’s world champs we have to advise that due to circumstances beyond our control we have to change the venue of this year’s competition. Our new venue will be Eastbourne Sports Park and the dates remain the same (6th&7th October), as do the lifts. I will be promoting this year’s event with Steve Gardner assisting. Full venue details, application form and information for visitors will be released in the next couple of days. This will be an exciting event and we are lucky to have such a great venue.